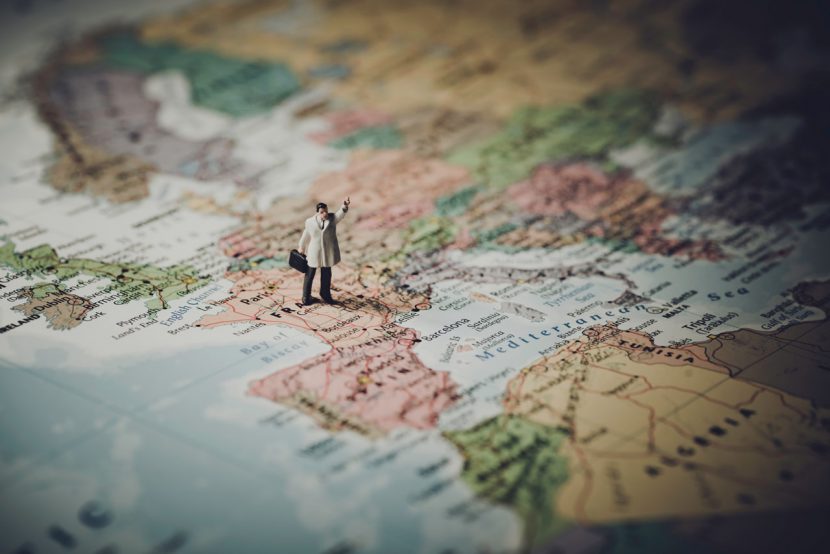 On the 16th January AWS announced that they are opening their 50th AWS Availability Zone, with the addition of a third AZ to the EU (London) Region. This will give their customers additional flexibility to architect highly scalable, fault-tolerant applications that run across multiple AZs in the UK.

Since launching the EU (London) Region, AWS have seen an ever-growing set of customers, particularly in the public sector and in regulated industries using AWS for new and innovative applications.

Here are a couple of examples, courtesy of our AWS colleagues in the UK:

Enterprise – Some of the UK’s most respected enterprises are using AWS to transform their businesses, including BBC, BT, Deloitte, and Travis Perkins. Travis Perkins is one of the largest suppliers of building materials in the UK and is implementing the biggest systems and business change in its history, including an all-in migration of its data centers to AWS.
Startups – Cross-border payments company Currency Cloud has migrated its entire payments production, and demo platform to AWS resulting in a 30% saving on their infrastructure costs. Clearscore, with plans to disrupt the credit score industry, has also chosen to host their entire platform on AWS. UnderwriteMe is using the EU (London) region to offer an underwriting platform to their customers as a managed service.

For a complete list of AWS Regions and Services, visit the AWS Global Infrastructure page or contact us here for more information.

For the AWS Global Infrastructure link can we use the below:
https://aws.amazon.com/about-aws/global-infrastructure/