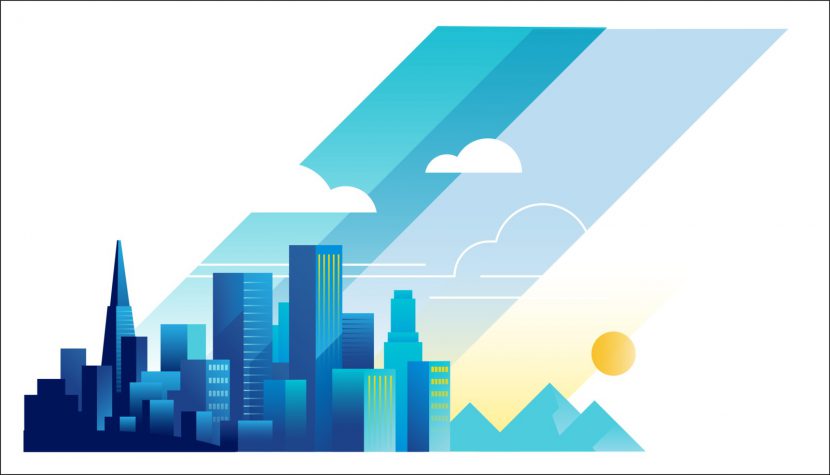 VMware vRealize Automation 8.2 is HERE, scroll down to learn more!

We are announcing the general availability of VMware vRealize Automation 8.2, the latest release of VMware’s industry-leading modern infrastructure automation platform.

If you are looking to dive deeper into vRealize Automation 8.2 and the its new features, check out these technical blogs:

To learn more about VMware vRealize Automation, here are some more resources: